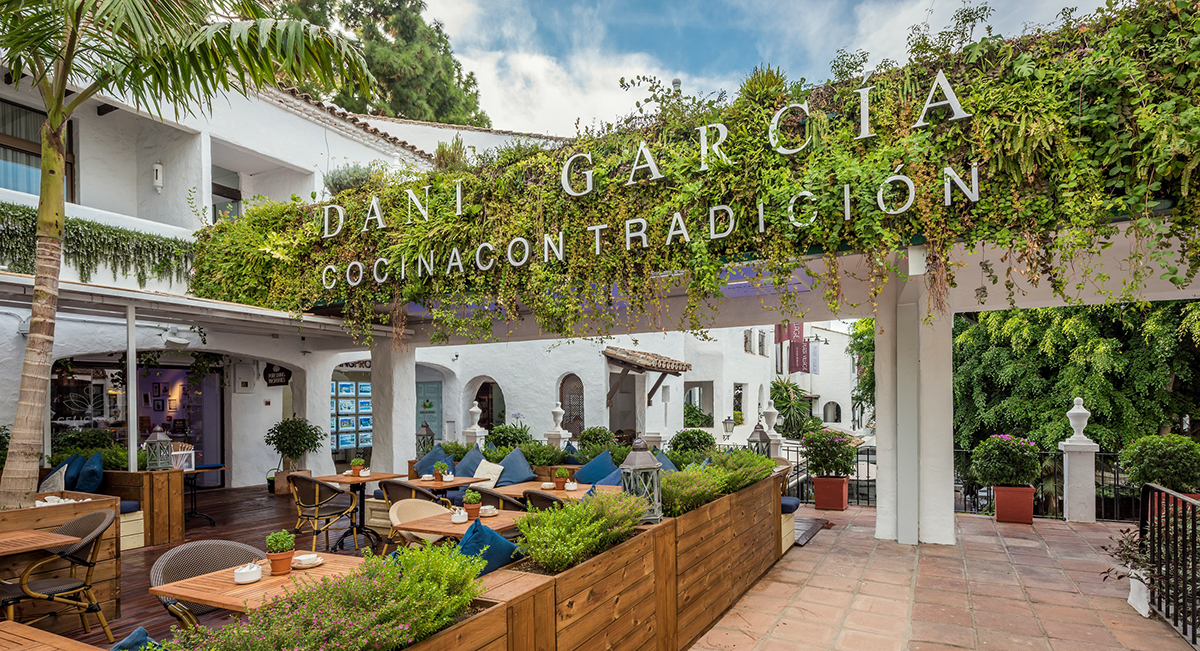 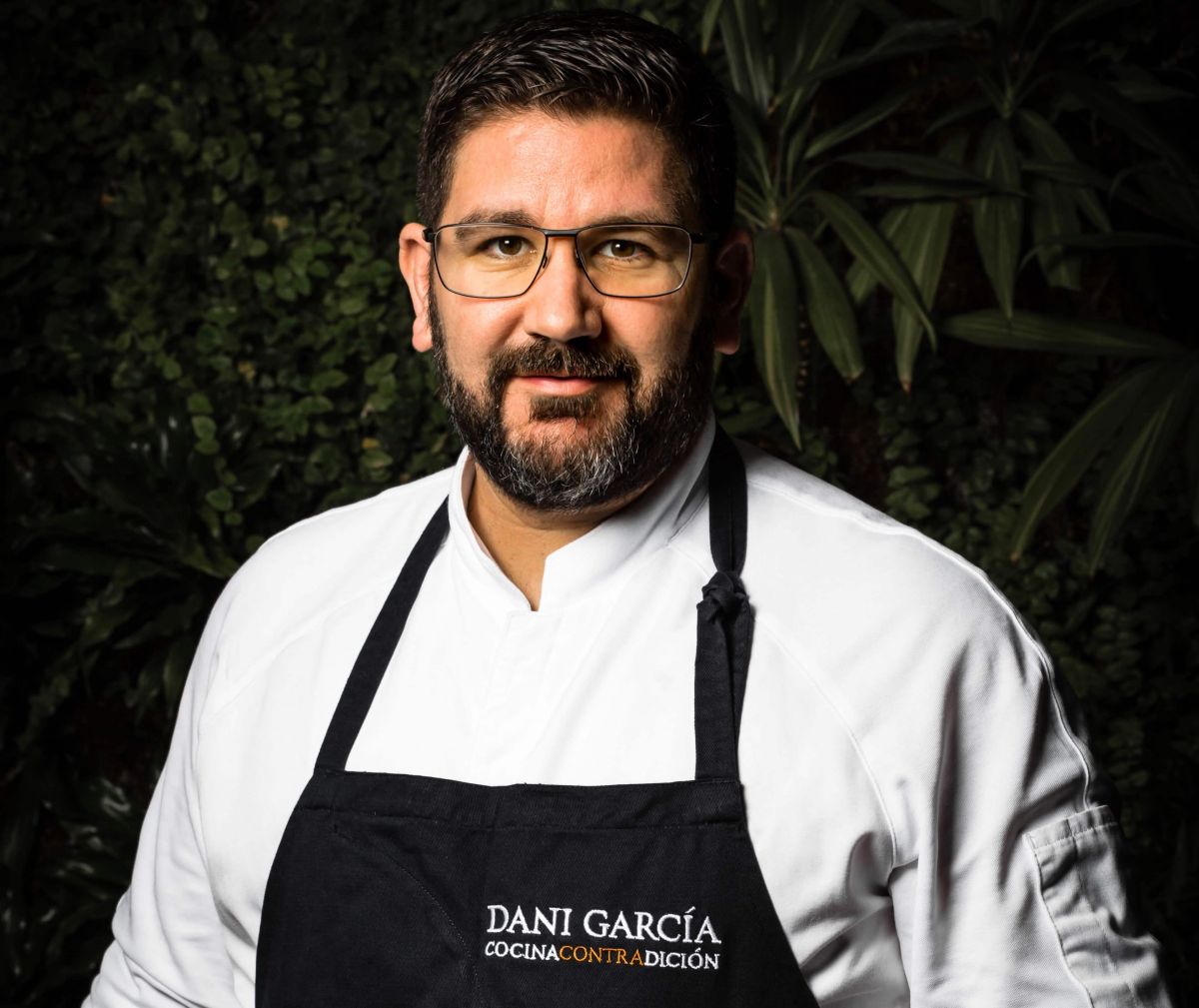 The Costa del Sol, and Marbella in particular, has over the years established itself as a gastronomic destination that exudes sophistication. The number of Michelin stars awarded to establishments on the coast is a testament to this, and while there are probably more than a handful of chefs and restaurateurs who deserve a mention, there is one man who has done more than others to infuse this coast with a modern culinary energy, and that is Marbella-born, many Michelin-starred chef, Dani Garcia.

Dani García, born in Marbella in 1976, studied at the La Cónsula Hospitality School in Málaga. He started out as one of Martín Berasategui’s apprentices, a select few of whom quickly became leading stars on the Spanish culinary scene. Today, together with José Carlos García (El Café de París in Málaga) and Ángel León (Aponiente in El Puerto de Santamaría),  García is a leading light in the new Andalusian cuisine.

In 2004, he was hired by the Meliá hotel group to set up the Calima restaurant in Marbella). There, in collaboration with Raimundo García del Moral, Professor of Pathological Anatomy at the University of Granada, García was the first to develop the culinary use of liquid nitrogen at -196ºC (-303ºF). For a time he was the only European chef, apart from Heston Blumenthal and Ferran Adrià, to use the properties of nitrogen in cuisine.

His relationship with Calima restaurant finished in 2013 and in 2014 Dani García became head chef at Dani García Restaurant, which was located in Puente Romano Beach Resort Marbella, where today his restaurant, Leña, which was awarded the accolade of being the most beautiful restaurant in the world, sits at the heart of the resort.

The energetic Marbellí has garnered a growing reputation worldwide, putting him in the same league as other celebrity chefs, such as Gordon Ramsay, although García isn’t known to swear quite as much.  Like Ramsay he also had his own very popular cooking show (on Spanish TV) for several years. Few have the audacity to launch as many restaurants, and in such quick succession, as he has. A high profile billboard, currently on Marbella’s Golden Mile, lists them all, from the French-flavours of Babette, the Italian Alelí and Japanese Kemuri, the Argentine steakhouse, Leña, to the Spanish-inspired, Lobita de Mar and his latest opening, Tragabuches.

Dani García is not the only Michelin-starred chef on the coast, but he is celebrated here, because he is a Marbella lad who even as he elevates his culinary art, never forgets his roots in Andalucian cuisine. With so many restaurants under his umbrella, you’re bound to find one that appeals to you. Whichever one it is, it will be a flavourful experience.

Get in touch with us today 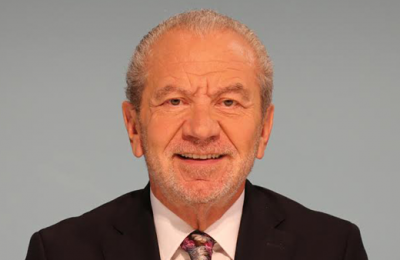 “Having used them myself, I have found LVS to be very professional, conscientious and can highly recommend them for all your Marbella property requirements.”
Lord Alan Sugar, London

As someone who has had generally bad experiences with Estate Agents in Marbella and who hasn’t been shy about saying so, I would like to recognise the superb job LVS did for me in selling our Villa recently.

I chose LVS because of the people who work there, I’d like to name David Honeyman in particular as the most knowledgeable and reassuring individual, his meticulous attention to detail combined with the excellent marketing and constant feedback were a pleasant surprise and exceeded my expectations in every way.

All I would like to say to LVS is thanks for doing the job, keep up the good work and I hope this review brings more fortunate buyers and sellers to your door. 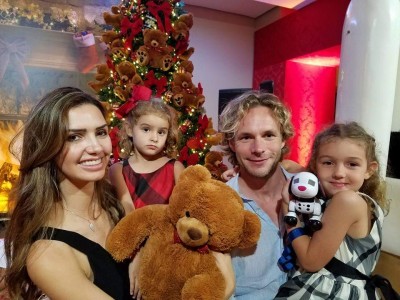 “I am very happy with how Carin at LVS has taken care of me and my family during our Marbella home buying processes. She has carefully listened to what we want and need, and she has suggested properties that we really can see ourselves living in.

Carin is never pushy and never oversells. Still, she is firm in her advice. Her property knowledge is great as well. Carin also responds to any questions or concerns quickly.

I find that Carin genuinely believes that the most important thing is that we find the right property for us. She genuinely puts me as the buyer first. I value that so much in an Agent.

I can highly recommend Carin as your preferred and trusted agent in the Marbella market.”
Ana María Macedo and Jon Jonsson, Sierra Blanca 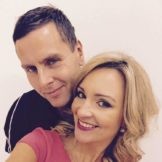 “I just want to say a personal thank you for being so amazing and helping us out so much. This move would not be happening if is wasn’t for you. We cannot thank you enough. ...”
Charleine Wain, Marbella 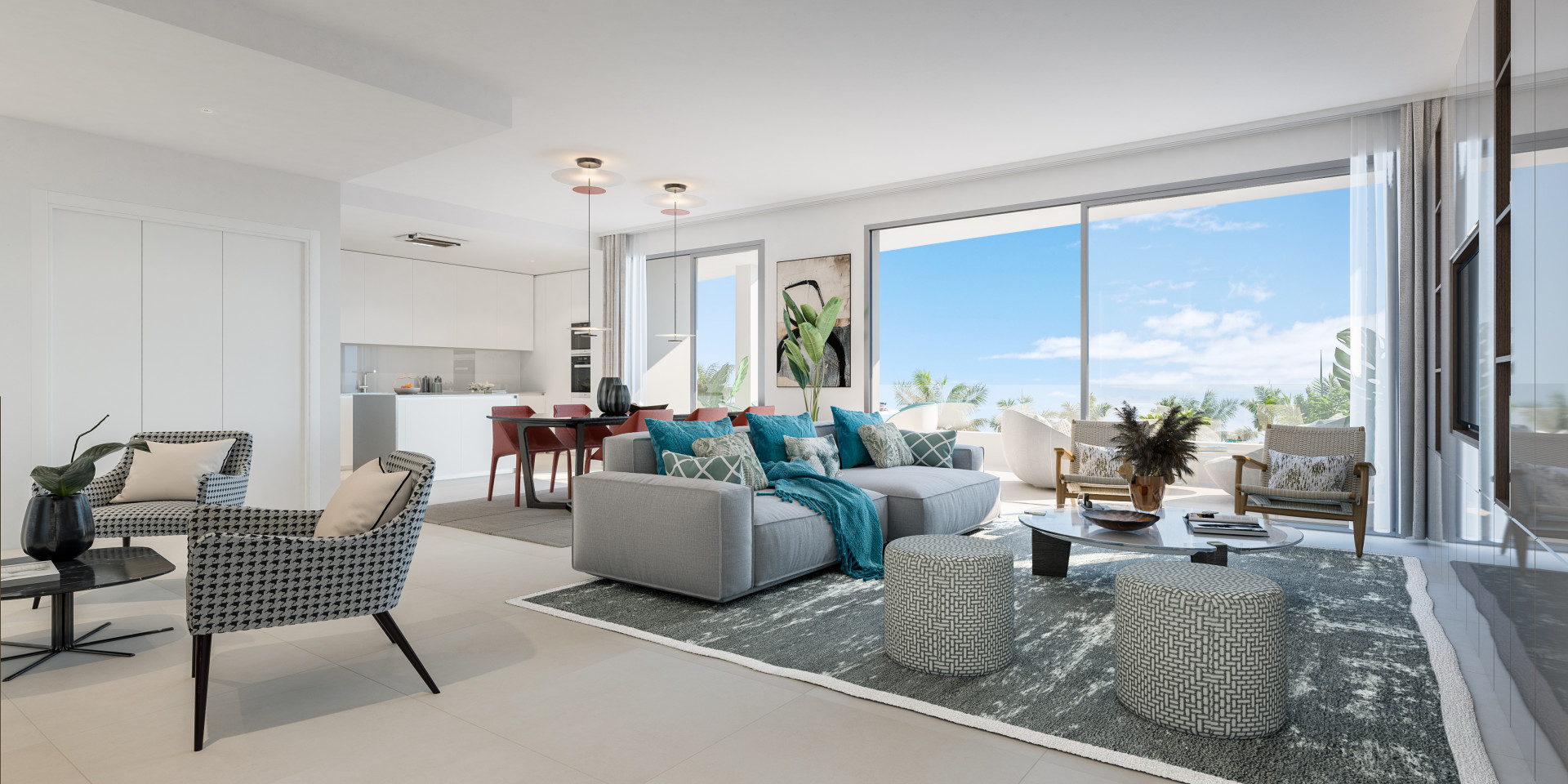 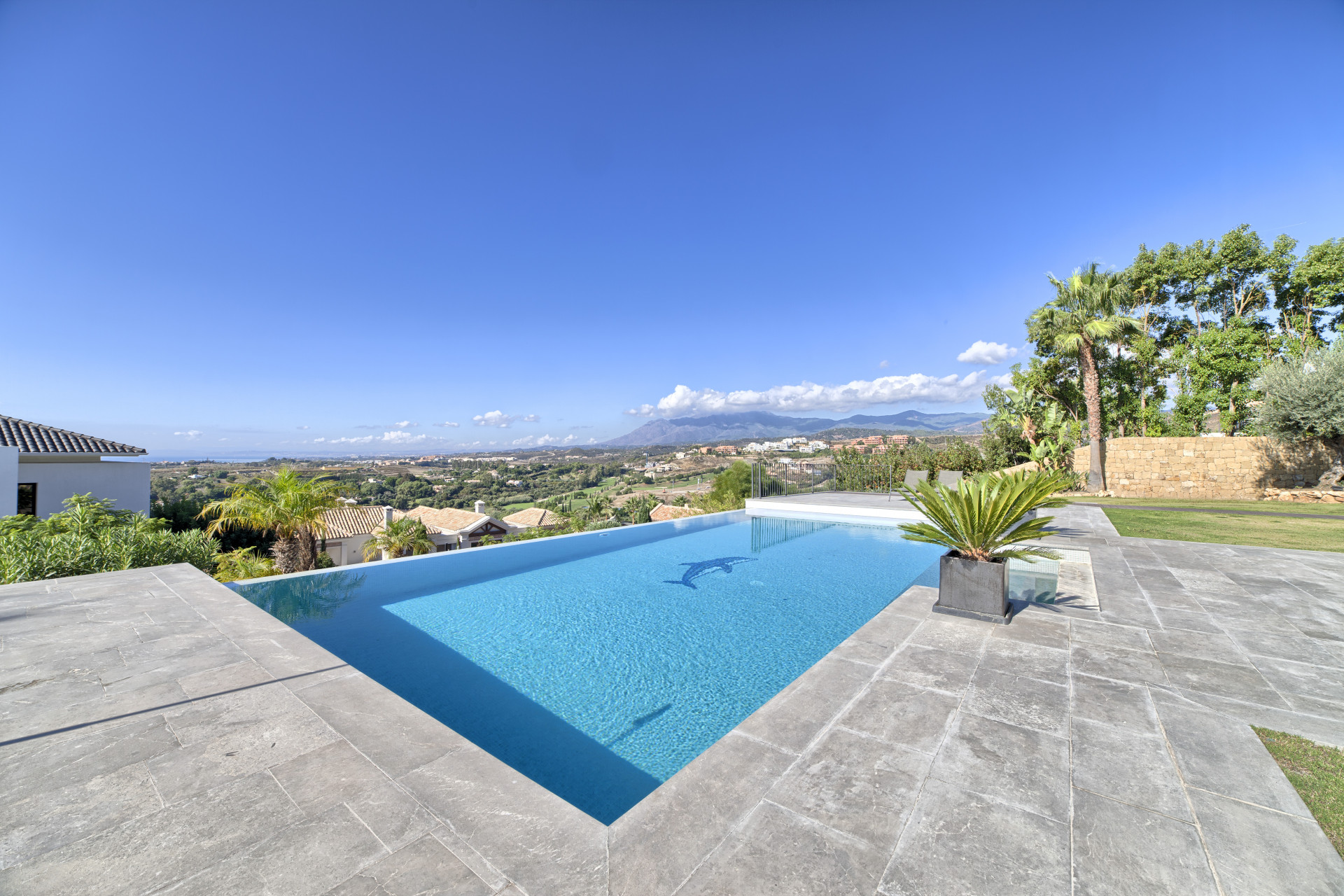 Your selected date & time is at

In accordance with the Organic Law 15/1999 on Data Protection, LUXURY VILLA SALES has registered its files with the Spanish Agency for the Protection of Data, proving the company has taken all necessary measures to comply with the Data Protection Law.

Your contact details entered when using the Contact Forms on this website will be used solely to attend to your request and/or to subscribe you to our newsletters as you have indicated in your request.

LUXURY VILLA SALES makes use of one cookie to save the details of users last property search. We do this to offer users the ability to easily repeat the same search on future visits to the website.

We inform you that you may exercise your right to access, modify, remove and cancel the use of your personal data by writing to Luxury Villa Sales, C. las Azaleas, 51, 29660 Marbella, Málaga or by email to: info@marbellalvs.com